When leading London architects transformed Glasgow’s skyline with a phenomenal modern landmark, they turned to Dolphin for their washroom needs. The SSE Hydro is a purpose built entertainment venue which opened in Glasgow in September 2013.

Foster & Partners were looking for reliable, good quality taps to handle big crowds in a short concentration of time. We supplied them with WRAS approved Dolphin infra-red sensor taps which saved water and added a touch of style.

But that’s not all these highly intelligent taps did. Their extremely low flow rate even reduced the building’s carbon footprint and minimalised environmental impact in line with BREEAM assessment criteria.

At Dolphin, we understand the importance of protecting our planet, which is why we invest in the potential of technology to keep our ecosystem going. Our WRAS approved taps are just one example of how a greener washroom doesn’t have to cost you the world.

It plays host to national and international artists and bands as well as being a venue for major comedy stars and sporting events.

With a seating capacity of 12,000, The SSE Hydro augments the SECC Glasgow’s existing event venue portfolio as an additional iconic architectural landmark on the banks of the River Clyde. The Foster + Partners designed building will play host to around 140 events each year, and will attract an audience of one million visitors each year.

The venue is ranked in the top five busiest indoor entertainment arenas in the world alongside such iconic venues as Madison Square Garden in New York and The O2 in London. 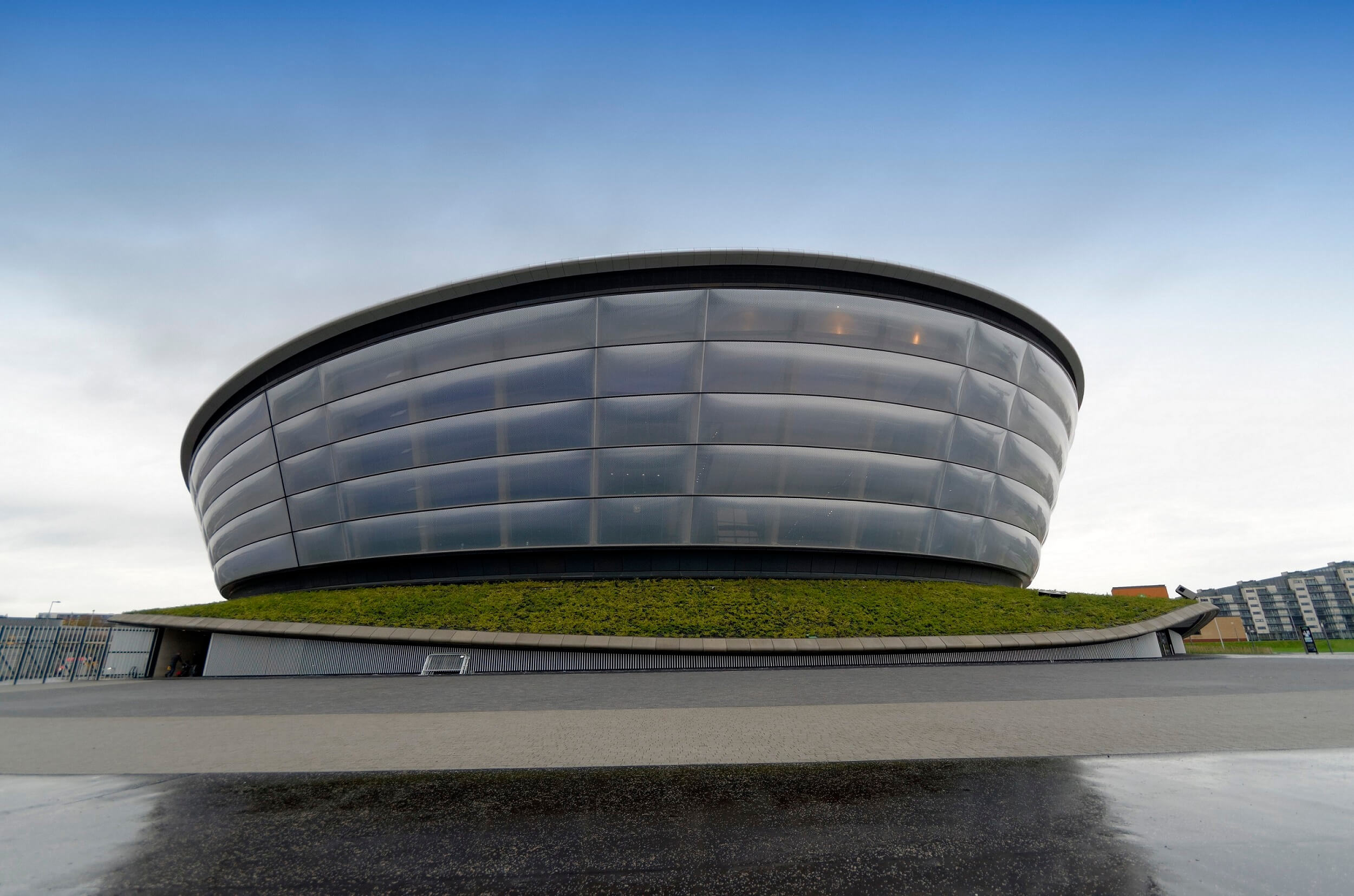 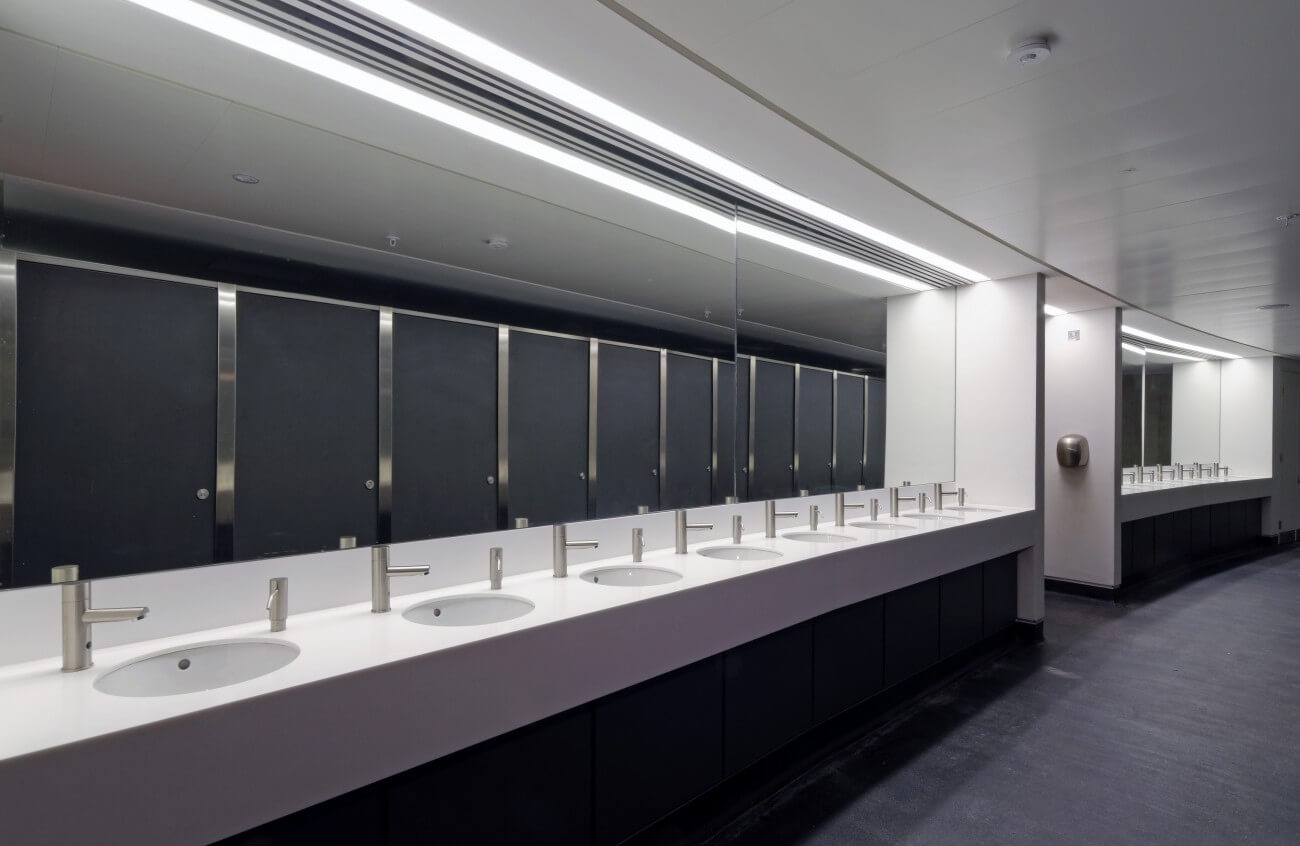