The London Aquatics Centre was originally designed by world-renowned, award winning architect Zaha Hadid in 2004. The concept of the centre was inspired by moving water, creating a space to mirror the surrounding riverside landscapes of the Olympic Park.

As the centre was designed before the Olympic bid was complete, the spectator wings seen at the Olympic Games were not part of the original design. They were later temporarily added to fit an audience of 17,500 spectators.

Seating capacity of the venue now stands at 2,800, with an additional 1,000 seats available for major events. Since the Games, works have completed outside of the venue, removing the temporary seating stands and installing glass and doors along the sides of the centre.

In total an impressive 628 panes of glass and 8 external doors have all been installed in the London Aquatics Centre, allowing lots of natural light into the pool. Inside, the venue has been converted into a sport and leisure facility for the whole community. 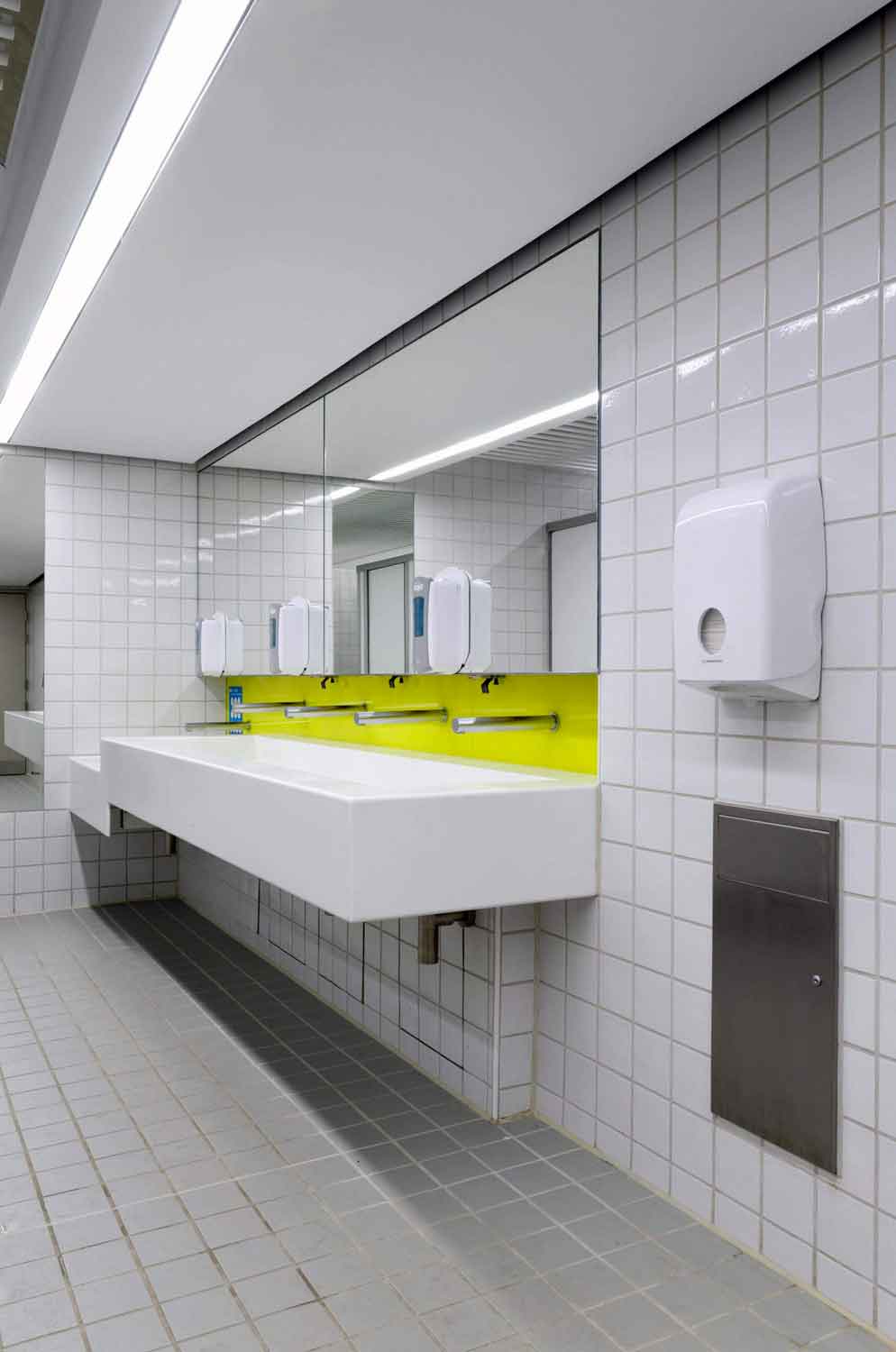 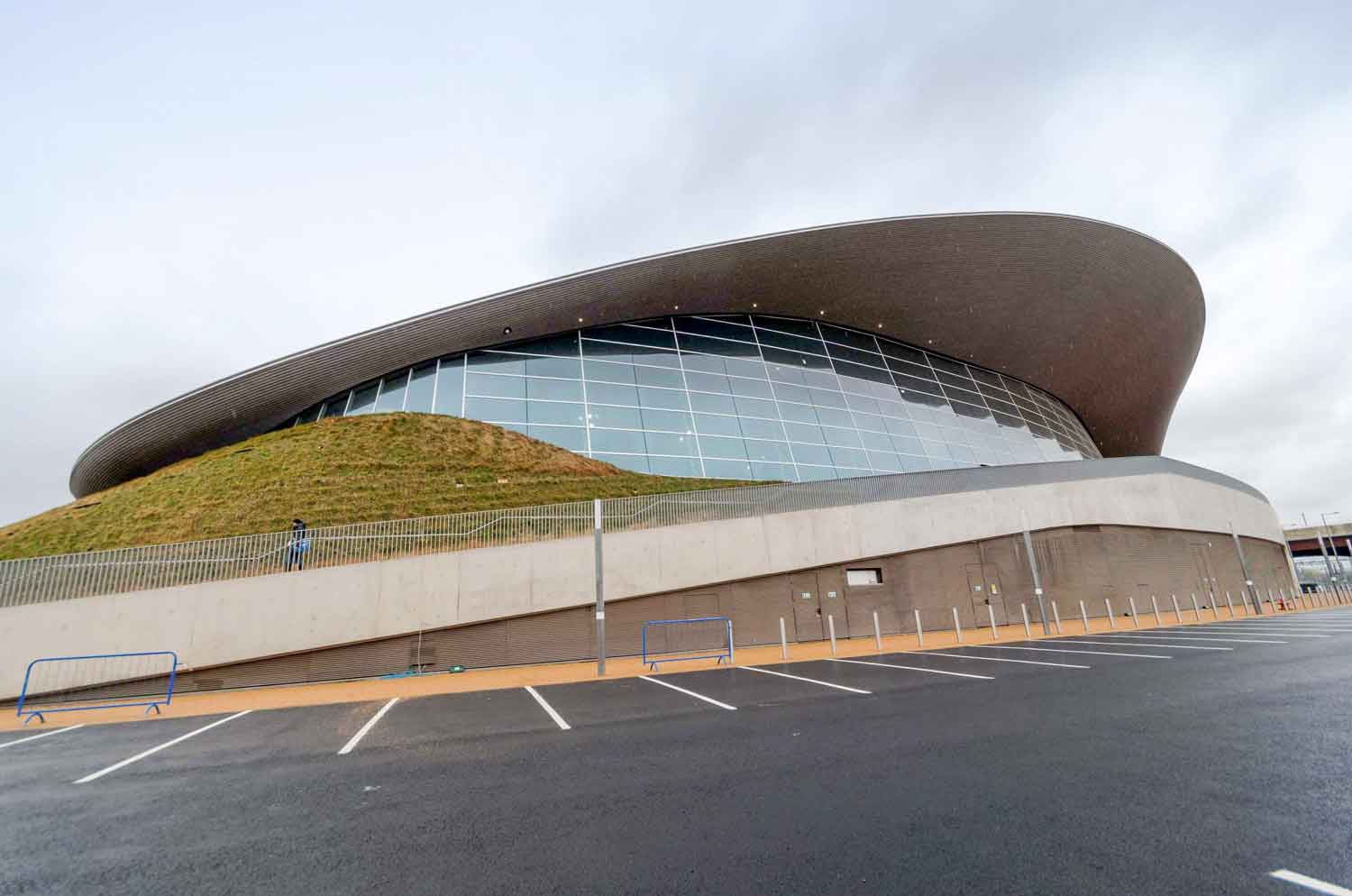