Also known as the Central Criminal Court, the Justice Hall, and the Sessions House, Old Bailey is a criminal court building in central London and is one of several that house the Crown Court of England and Wales. It is named after the street on which it is located, following the route of the original reinforced wall or the “bailey” of the city.

Located at an estimated 200 yards northwest of St Paul’s Cathedral, just outside the old western wall of London City, Old Bailey’s initial location of the courthouse being adjacent to Newgate Prison allowed for conveniently transporting the prisoners to the courtroom for their trials.

Over several hundred years, the Old Bailey has been periodically rebuilt, remodelled, and renovated in ways that both reflected and impacted the changing ways court hearings were carried out, executed, and reported.

ORMS was contracted for the refurbishment and extension of 16 Old Bailey, including the Grade II Listed Building at the front. 16 Old Bailey sits adjacent to a number of listed buildings including 15 Old Bailey, the Church of St Sepulchre, and the Central Criminal Court.

Dolphin Solutions was a key supplier to the 16 Old Bailey project, which included the refurbishment of the commercial building’s washroom. Working with Orms and Maxwood Washrooms on this project, Dolphin ensured that the remodelled commercial washrooms were designed to the exacting standards of superior quality.

This intuitive feature of Dolphin’s touch-free taps significantly reduces any risk of legionella when the tap is unused for long periods of time, as in the case of this pandemic when there aren’t many users in the public and commercial washrooms. The hygiene flush feature also ensures the basin waste traps remain full of water, ensuring no unwanted odours from the drains escape into the Superloo.

One of the highlights of the project was Dolphin’s Paper Towel Dispensers that were specially custom designed with a round base and strategically placed behind the elegant circular mirrors in the Superloos and the common washroom areas.

Dolphin decided that such design and placement for its paper towel dispensers allows for a complete and thorough hand-washing experience for the washroom user not having to move from one area to another, eliminating cross-contamination while maintaining a sleek and clutter-free design in the washroom. Add to that its vertical drawer arrangement where the paper towels dropped down for easy loading.

For the 16 Old Bailey project, Dolphin supplied several items for the Superloos and the fully accessible WC units, including the following standard washroom essentials and accessories: touch-free wall-mounted sensor taps, soap dispensers, toilet roll holder, toilet brushes, and coat hooks, among others, all in a matching matte black finish. 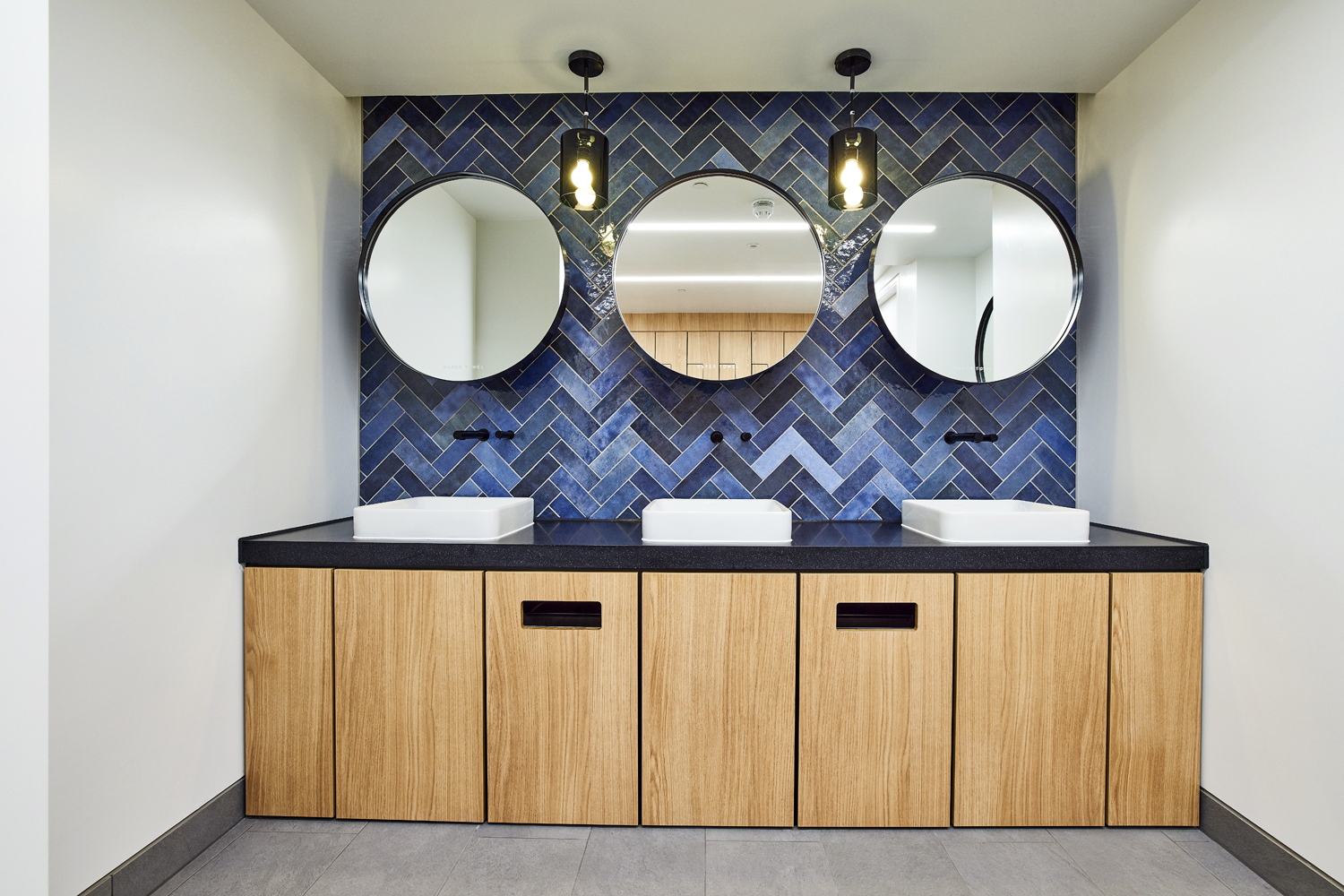 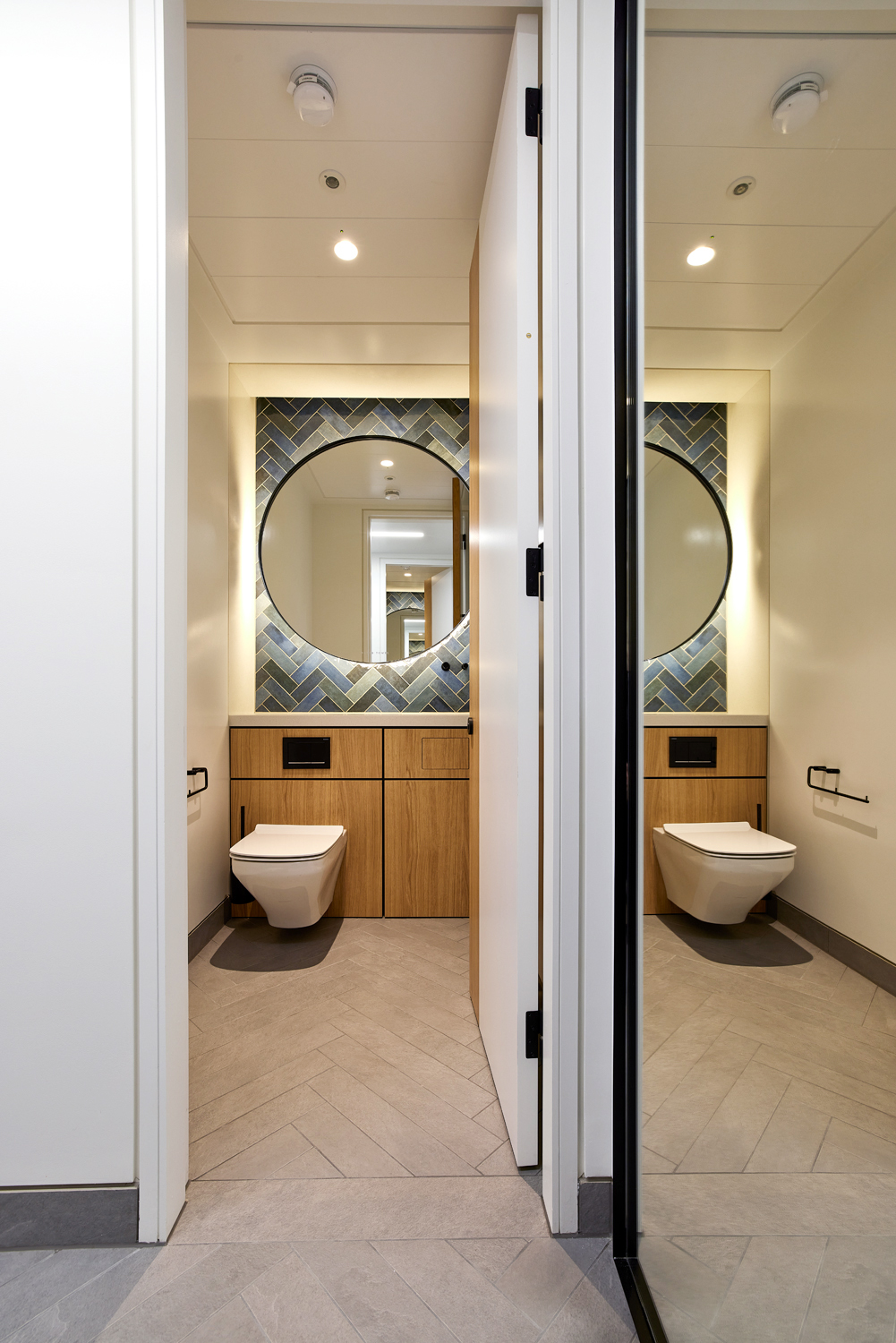 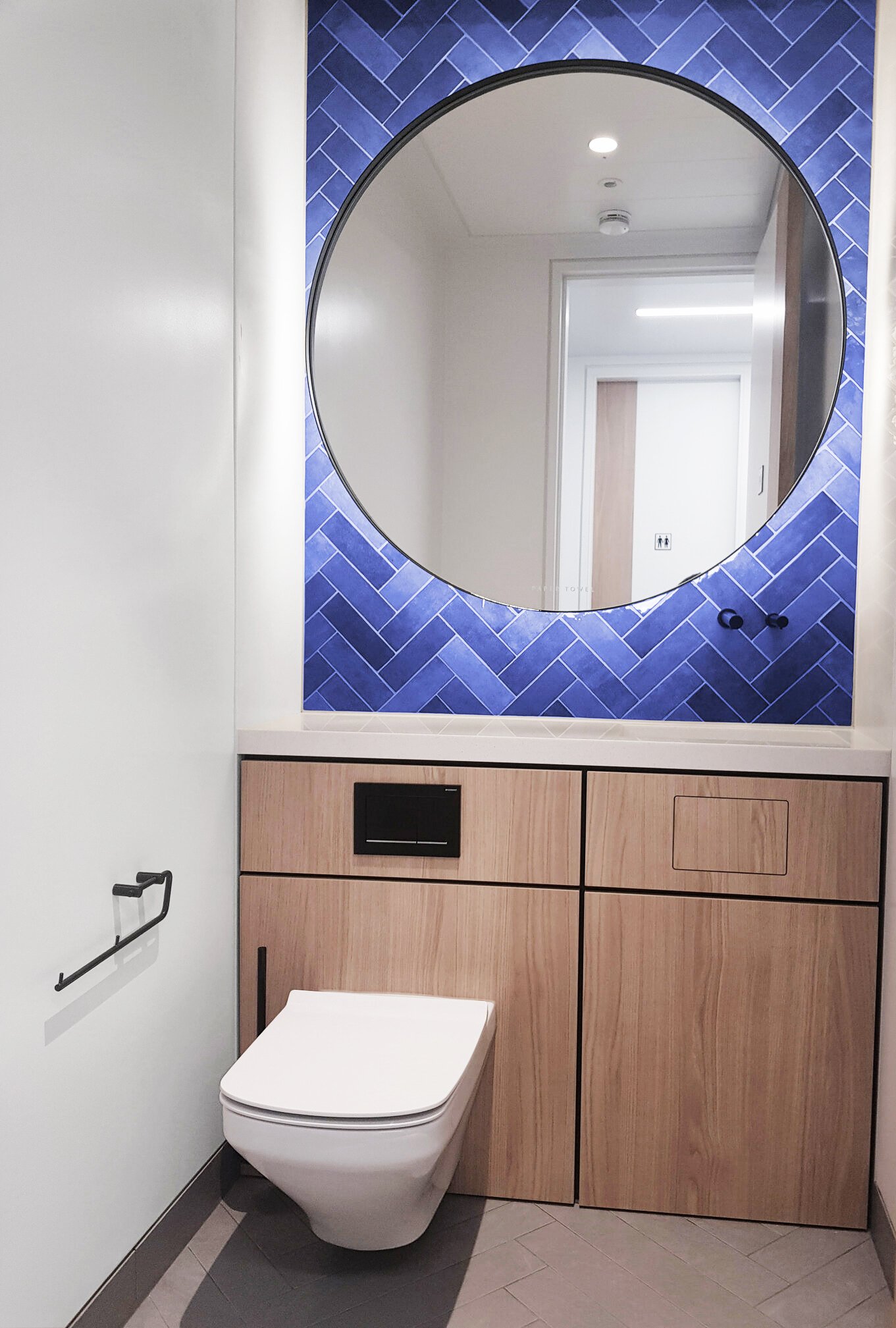 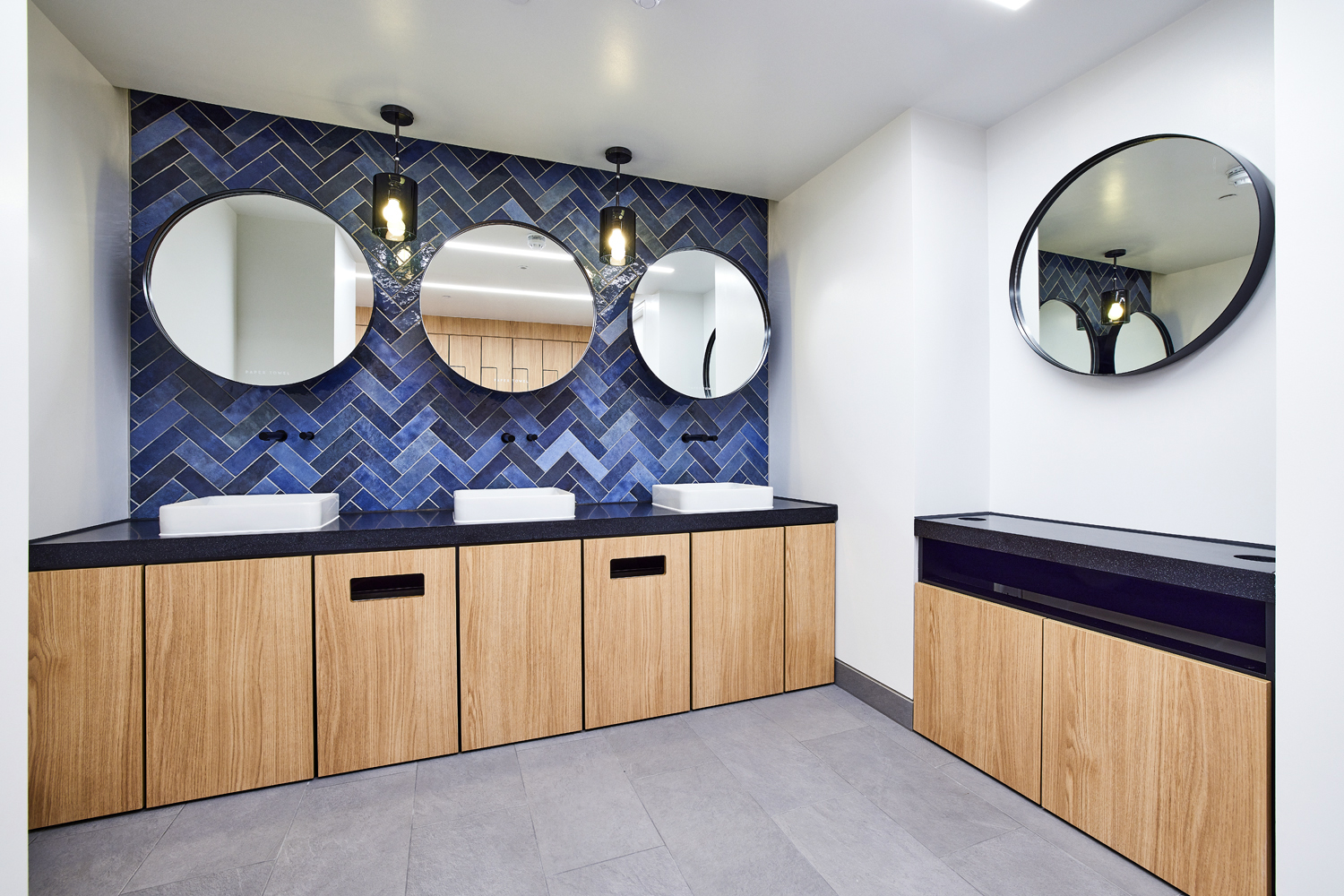 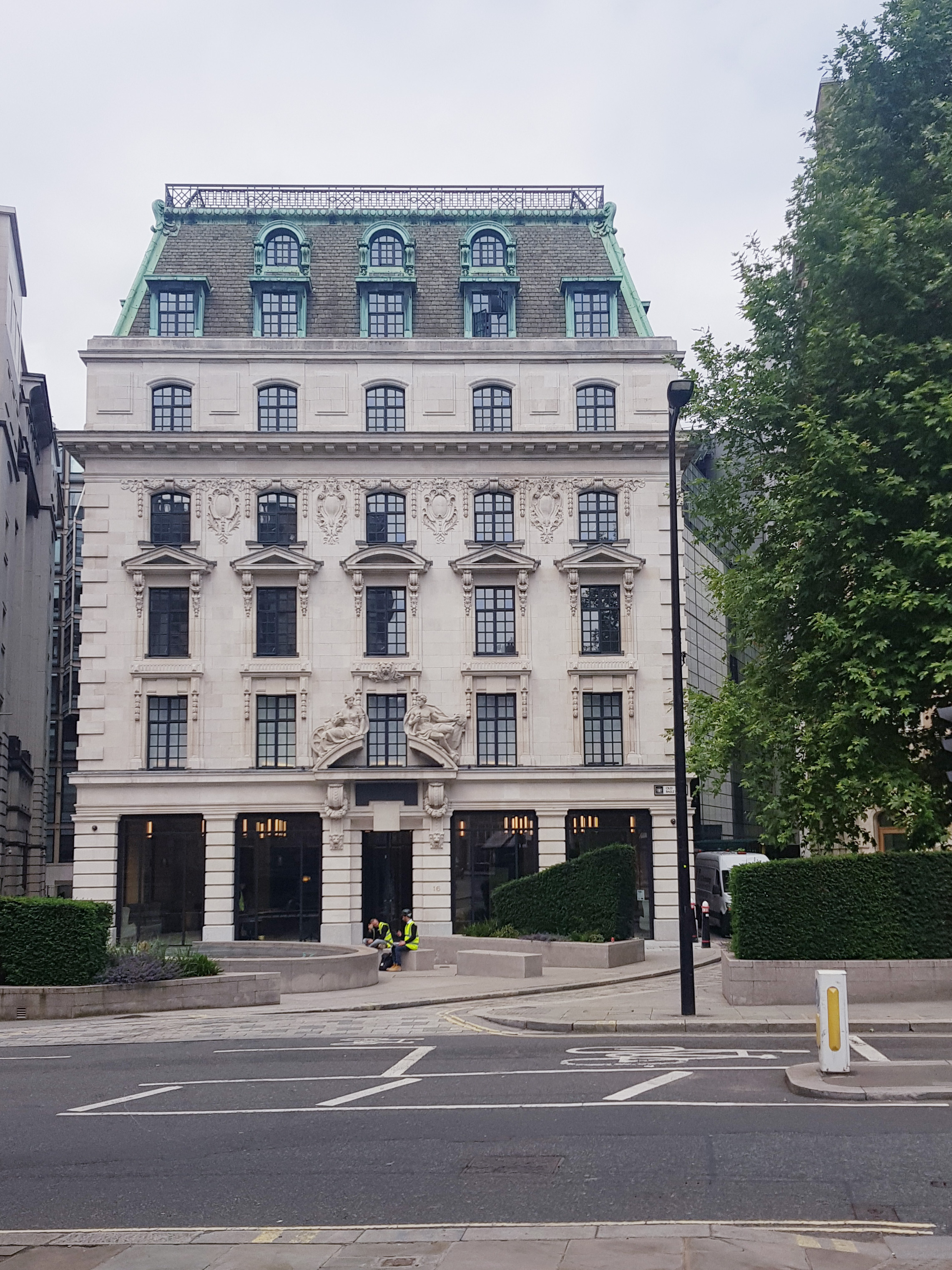 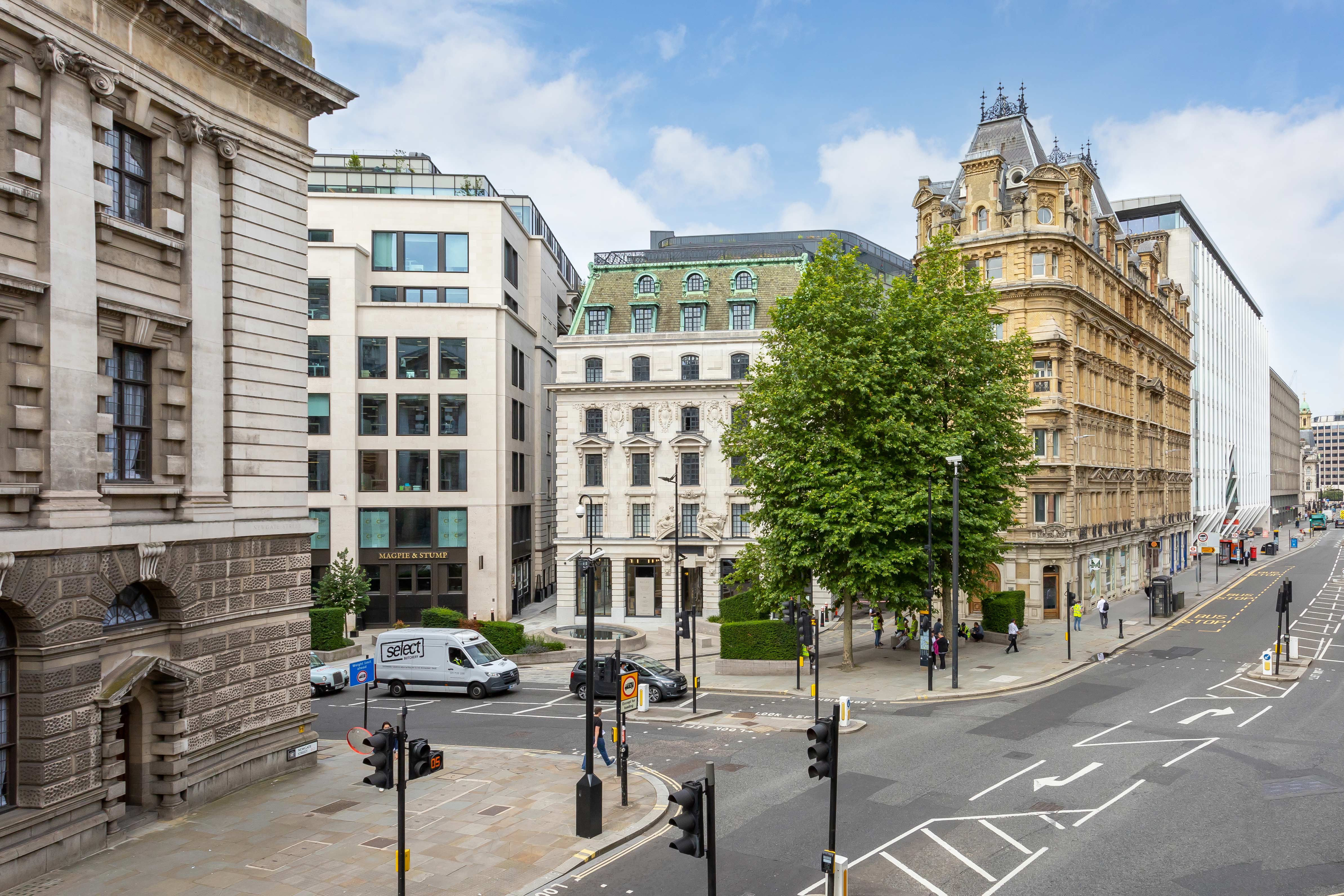